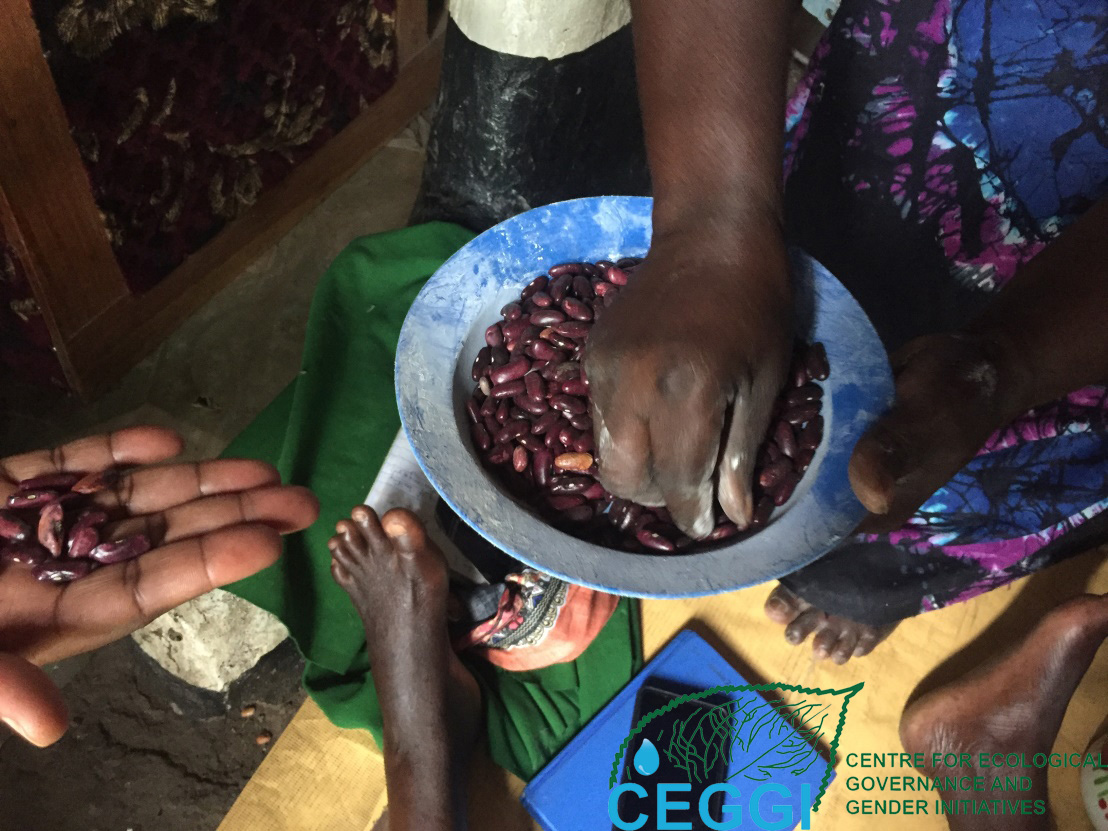 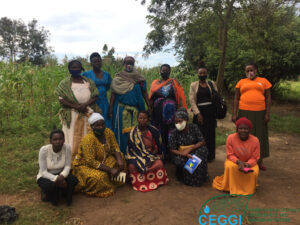 The meeting opened with self-introduction by all the participants.

The Officer – Patience Katooko introduced CEGGI to the community and the intent to work with them to improve community food security and nutrition to reduce vulnerabilities related to food insecurity.

Challenges why they don’t get nutritious food 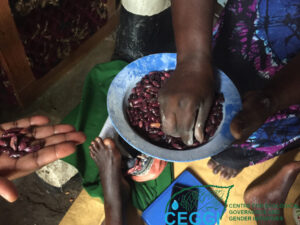 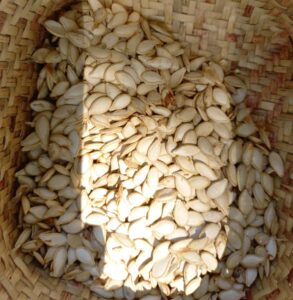